New campaign encourages visitors to experience what #OnlyVegas can offer

After the success of the iconic “What happens here, stays here®” campaign, the LVCVA approached R&R Partners with the challenge of evolving the brand to meet the ever-changing identity of Las Vegas. To reinforce the legendary brand’s status as the paramount purveyor of adult freedom, we launched a new campaign, “What Happens Here, Only Happens Here.”

At its core, Only Vegas rests on being accessible and inclusive. Whether it’s an experience, event, moment, activity or feeling – it can’t be replicated anywhere else in the world. The new campaign launched during the 62nd GRAMMY™ Awards, making Las Vegas the first destination ever to place a 60-second ad during the international broadcast and the first to debut the campaign with an emoji prompted by the campaign hashtag #OnlyVegas on Twitter. We tapped into the roster of star-studded resident performers to usher in the campaign the Vegas way. The new ad features Shania Twain, Christina Aguilera and Aerosmith, and showcases Lady Gaga’s bandleader, Brian Newman, and UFC heavyweight fighter, Francis Ngannou. The ad also ran during the Super Bowl LIV pregame festivities, another first for the brand.

The celebration was kicked off by an LVCVA-hosted press conference at Fremont Street Experience, where Governor Steve Sisolak proclaimed Jan. 30, 2020, as Only Vegas Day. Among those in attendance were Brian Yost, COO of the LVCVA; Patrick Hughes, president and CEO of Fremont Street Experience; and Derek Stevens, CEO of the D Las Vegas, Golden Gate Hotel & Casino, and Downtown Las Vegas Events Center.

Following the proclamation ceremony, selfie-worthy Instagram pop-ups were unveiled at some of the city’s most prominent landmarks including Fremont Street Experience, The Cosmopolitan of Las Vegas, Fountains of Bellagio, The LINQ Promenade + Entertainment, McCarran International Airport – Terminal 1, Grand Canal Shoppes at The Venetian Resort Las Vegas, and Wynn Las Vegas. Later that evening, resort marquees up and down the Las Vegas Strip displayed #OnlyVegas messaging, while the Eiffel Tower at Paris Las Vegas, The High Roller at The LINQ Promenade + Entertainment, and the Welcome to Fabulous Las Vegas sign glowed purple to reflect the new campaign. Events and activations surrounding the launch were originally scheduled for Jan. 26 but were postponed out of respect in wake of the deaths of Kobe Bryant, his daughter, Gianna, and seven others. 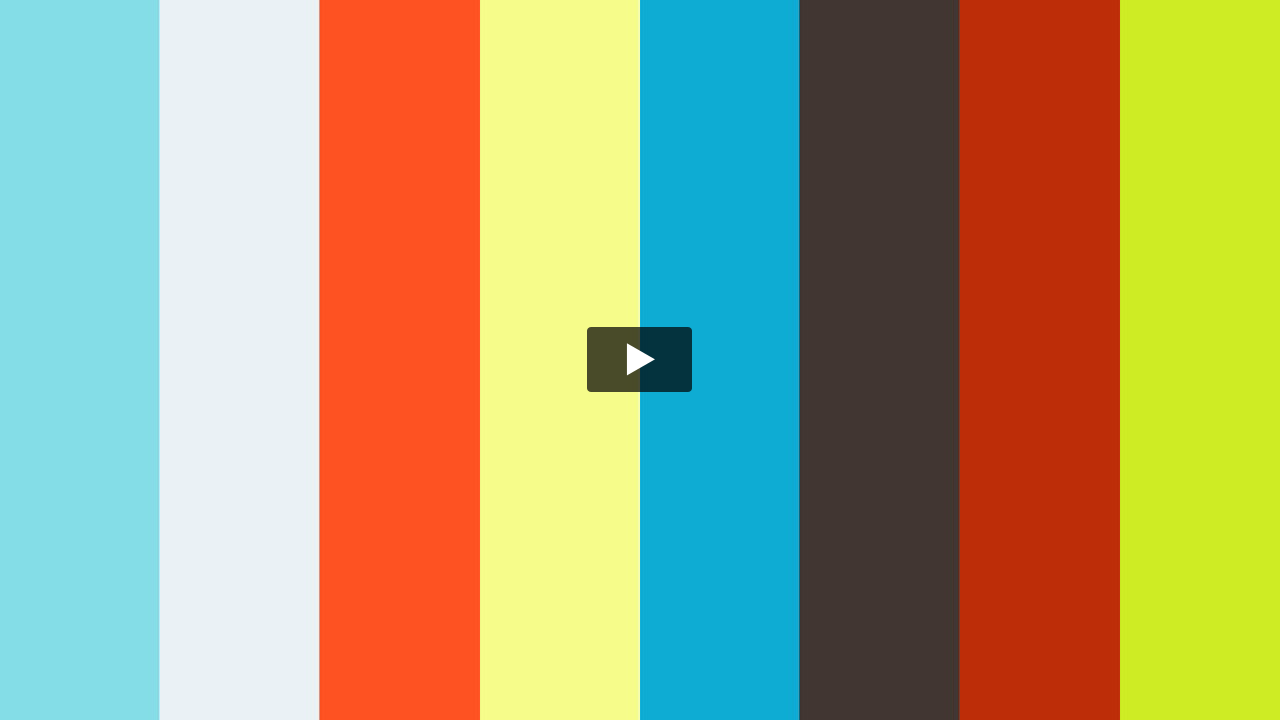 Now that we've shown you what we can do, we'd love to hear from you.

Signup for our Newsletter!